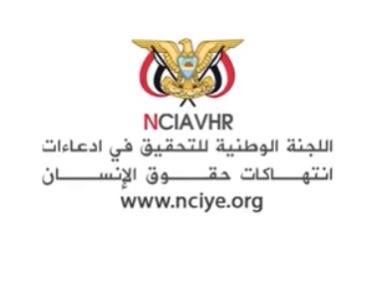 The violations led to killing and injuring 23 people.

A released issued by the committee made it clear that the committee’s team made field visits to the areas witnessed breaches within the framework of field investigation into incidents in a number of provinces, included Taiz, which has been targeted by Houthi militia rockets led to killing and injuring 23 people.

The release confirmed that the committee made a number of meetings with representatives of international and local organizations during which the committee exchanged information with them regarding violations.

The committee renewed its call to all parties to stop violations against civilians and civil establishments and to respect freedoms of people without any discrimination.