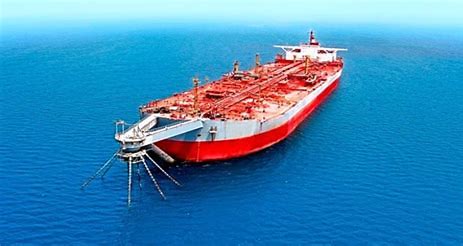 ADEN-SABA
Yemen’s foreign ministry said the Houthi back down from allowing international engineers access to a dangerously decaying Yemeni oil tanker to repair it and save the Red Sea marine life is “not susprising.”

In a statement , the ministry said, “The Yemeni Government had repeatedly warned of the terrorist Houthi militia’s delay” tactics and the use the of tanker – laden with more than one million barrels of crude and seen as a time bomb – as a bargaining tool despite the high risks of a leakage or an explosion that will very devastating and far-reaching impacts on the Red Sea marine life, the livelihoods of fishermen and more impacts hitting beyond Yemen.

The Houthi militia have promised UN experts access to the vessel and backed down several times including in July 2020.