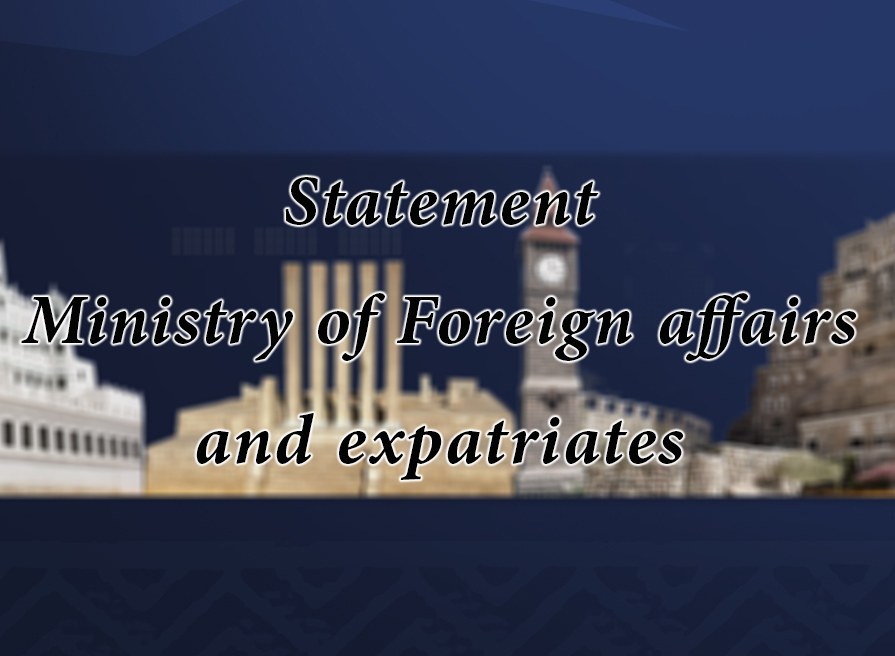 Since the Houthi Coup in September 2014, the governorate of Marib has become a home for more than 2 million displaced people who fled the brutality and oppression of the Houthi militia in search of safety. Since the beginning of February 2021, Marib has endured the largest and fiercest Houthi offensive in which Houthis used all kinds of heavy weapons, including artillery, drone bombs, and ballistic missiles, and in just one night, last night, the city was hit by 10 ballistic missiles,

The Ministry of Foreign Affairs calls on the resident coordinator and the international humanitarian organizations to shoulder their legal and moral responsibility and to urgently intervene to save the lives of civilians and displaced people who face the consequences of the Houthi terrorist militia’s war machine.