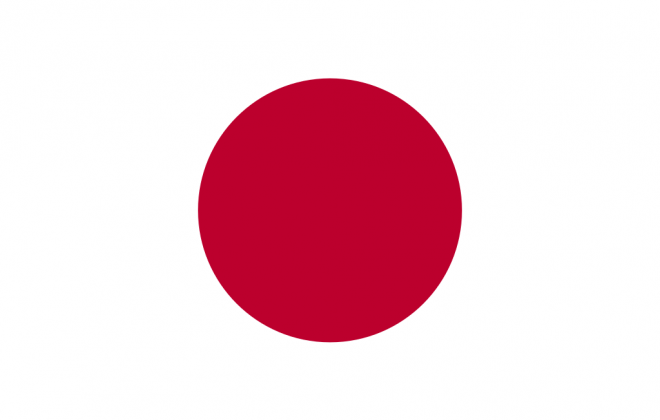 Tokyo – Saba
The Japanese government announced an emergency grant of $10 million in response to the food crisis in Yemen through the World Food Program (WFP).

In a statement, the Japanese government indicated that this assistance will be implemented as part of Japan’s efforts to respond to urgent humanitarian needs as well as to support the truce agreement that was reached through the mediation efforts of the United Nations Secretary-General’s Special Envoy for Yemen, Hans Grundberg, calling for adherence to the truce agreement.

It pointed out that the humanitarian situation in Yemen may deteriorate further due to the impact of the high food prices resulting from the situation in Ukraine, and this assistance is expected to reach nearly 2.5 million people. It renewed Japan’s commitment to work with other concerned countries toward achieving peace and stability in Yemen.