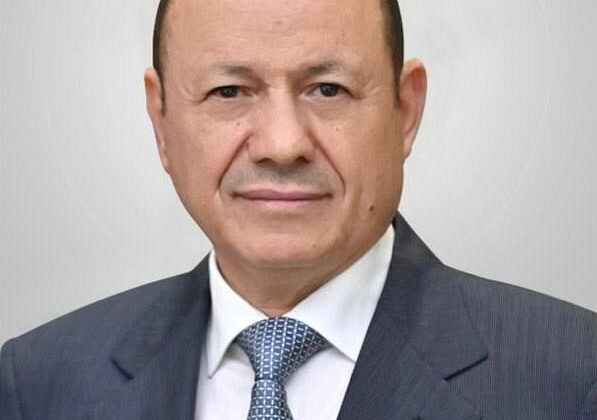 President al-Alimi discusses with US Secretary of State latest developments

ADEN – SABA
President of the Presidential Leadership Council Rashad al-Alimi discussed Sunday via a telephone call with US Secretary of State Antony Blinken latest developments in Yemen and regional and international efforts for realizing peace and stability in Yemen.

President al-Alimi expressed appreciation to US firm position towards Yemen and its political leadership and supporting peace efforts and alleviating severity of the worst humanitarian crisis in the world.

He confirmed commitment of the Presidential Leadership Council of peace approach based on the national, regional and international foundations led by the Security Council’s Resolution 2216.

He pointed out to failed experiments of appeasement with Houthi militia and most recently the UN Truce, which Houthi militia relinquished all its commitments included in the truce, including continuous siege on Taiz City and other provinces, rejection of paying salaries in its held areas and delay of implementing understandings regarding prisoners and detainees’ files.

He renewed government’s keenness on paying salaries of all state employees across the country preconditioning that the militia’s should honor its commitments it made in Stockholm Agreement, which commits Houthi militia to deposit all revenues of Hodeida’s ports for this purpose.

For his part, Blinken praised the Presidential Leadership Council and the government for their good treatment with all truce’s articles and significance of this approach in realizing stability in Yemen.

He confirmed commitment of the United States on supporting efforts of the UN and US envoys for Yemen for realizing peace and stability in Yemen.