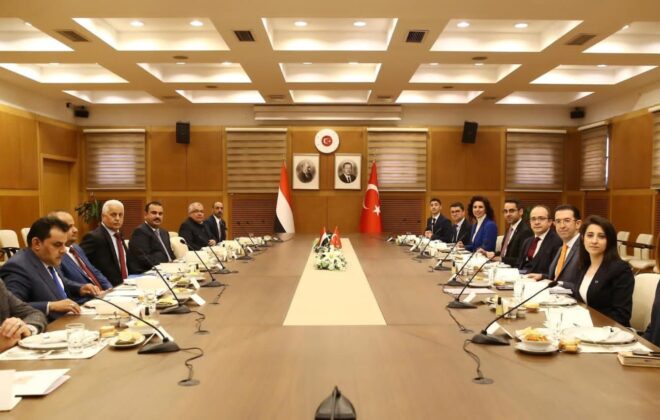 The discussions covered range of issues including visas for the Yemeni nationals who wants to visit turkey, residence permission for the families and individuals in Turkey, the problems of the Yemenis who have been detained and trapped in Turkey.

Al-Aoud deeply appreciated the Turkish government’s supportive stance in support of the Yemeni people amid current tough circumstances due to Houthi militias’ coup.

The Turkish Deputy Foreign Minister affirmed his country’s support for the Republic of Yemen. He stated that the Turkish government is willing to cooperate with Yemen about the visa and residence permission for the Yemeni citizens. 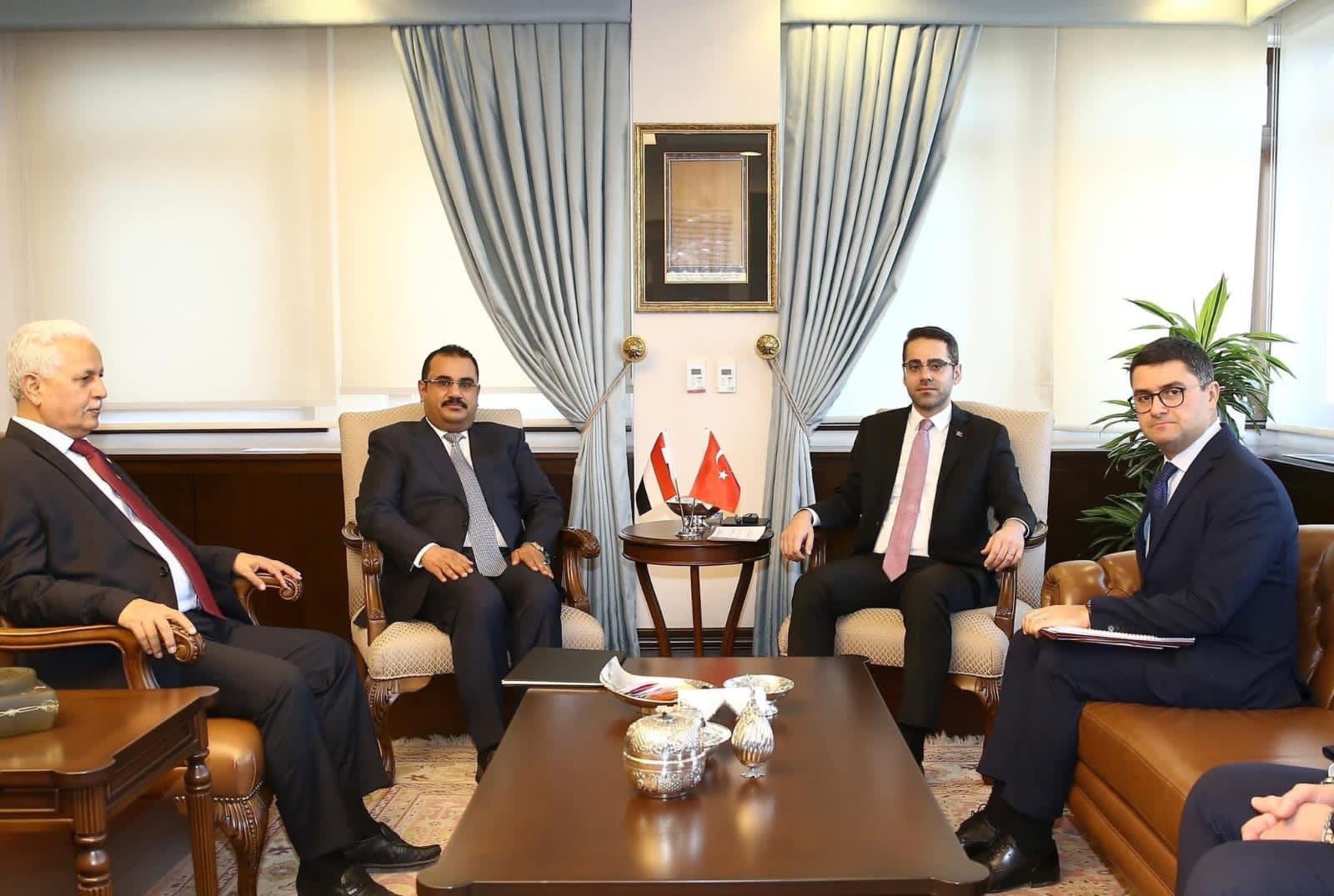 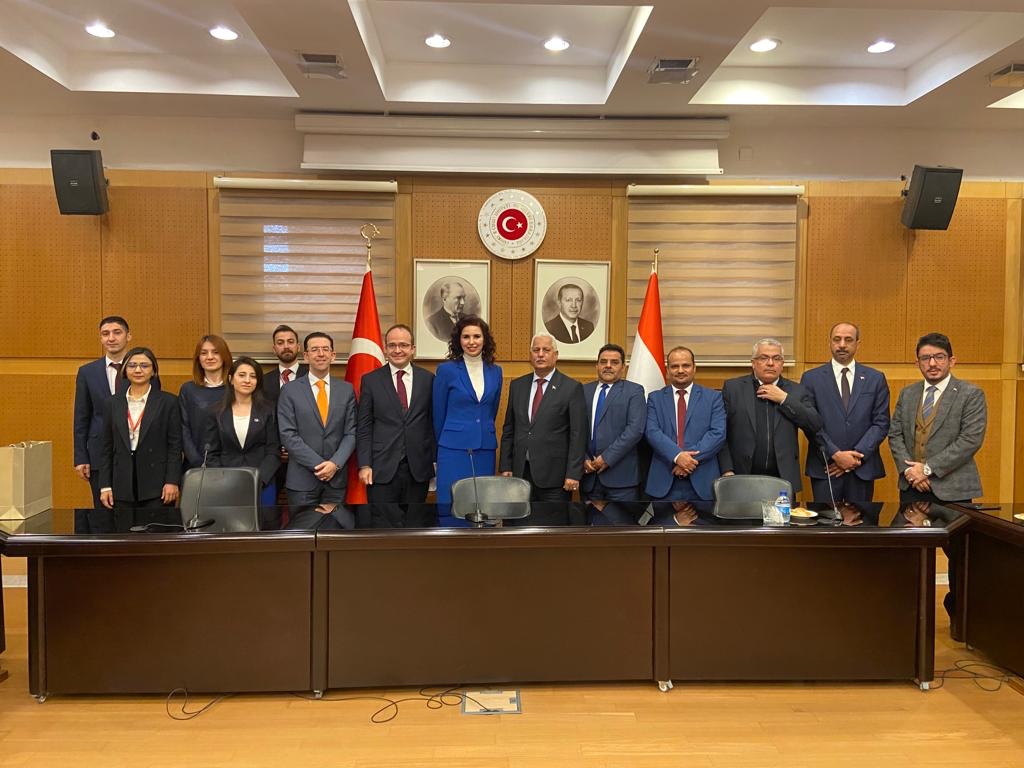