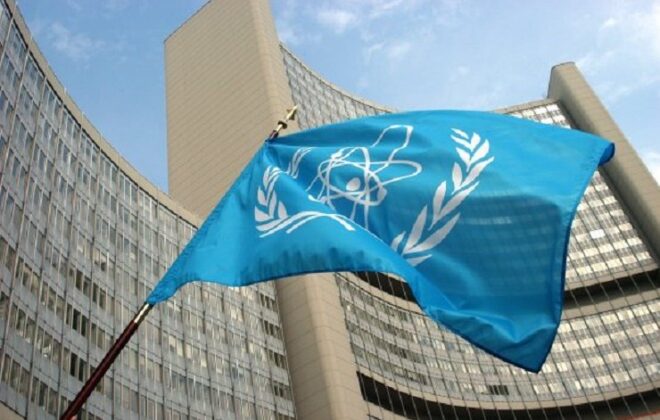 Vienna – Saba
Yemen’s delegate to the International Atomic Energy Agency, Haitham Shuja al-Din, called on Iran to stop its destabilizing behavior for security and stability in Yemen and the region as Iran continues its support for the Houthi coup militia and provides it with weapons to target Yemenis and neighboring countries.

This came in Yemen’s speech delivered by Shuja’ al-Din at the meetings of the Board of Governors of the International Atomic Energy Agency, in which he said that “Iran has violated the Joint Comprehensive Plan of Action, and it must comply with its nuclear obligations within the framework of its comprehensive safeguards agreement.”

He expressed concern that Iran is not serious about the ongoing negotiations, and that the long period of negotiations has been exploited by Tehran to develop its nuclear program for non-peaceful purposes, which means that any new agreement with Iran will be ineffective.