NEW-YORK – SABA
Yemen’s Permanent Representative to the United Nations Abdullah al-Sa’adi sent Wednesday a message to the Security Council on massacres committed by Houthi militia in Marib and continuous siege and barbaric shelling on different areas in the province, including al-Abidia.

He pointed out to recent Houthi militia’s attack, which targeted Arrawdha Neighborhood by two ballistic rockets and killed and injured at least 29 civilians including four women and five children.

The message included that the recent attack on October,3, 2021, caused huge damages to houses in the neighborhood and that this attack has not been the first of its type as Houthi militia continues firing ballistic rockets to kill and injure civilians in Marib and other areas in Yemen.

The letter shed lights on Houthi militia’s crimes against besieged people at al-Abidia District, southern Marib, where Houthi militia deprives 35000 people from food, water and medicines for three weeks now and the siege killed at least three people yet.

He pointed out that the continuous Houthi militia violations of human rights and International Humanitarian Law by attacking civilians and imposing siege on them will complicate the deteriorated humanitarian situation and will make Yemen away of reaching a political solution to the crisis.

He renewed government’s call to the Security Council, Human Rights Council and the international community to denounce Houthi militia crimes and violations in Yemen and to commit them to stop their attacks and siege on Yemeni cities and killing innocent civilians. 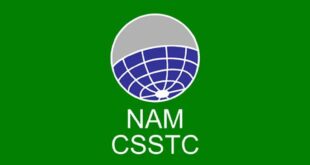 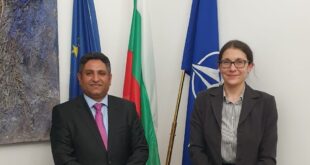 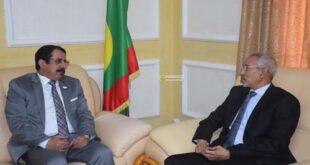