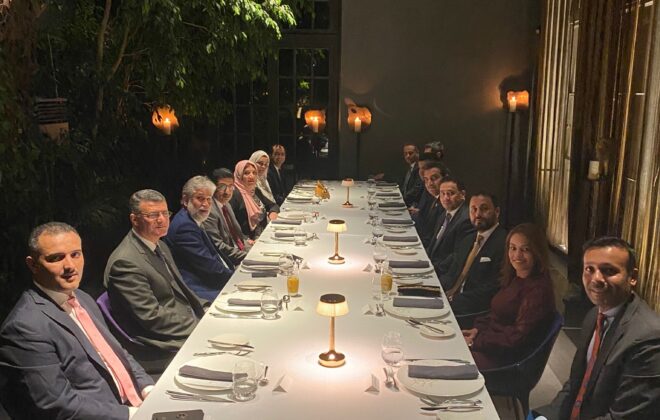 Bajjash briefed the ambassadors on the latest developments in Yemen, and the efforts made by the government to bring about a just and sustainable peace in Yemen in accordance with the three references, stressing the government’s support for the efforts of the Special Envoy of the Secretary-General of the United Nations, blaming the Houthi militia for thwarting peace consultations and initiatives.

He pointed to the importance of coordination and joint action between the Arab ambassadors in Warsaw, in a way that contributes to unifying activism and clarifying the reality of the war in Yemen, and highlighting the brutal nature of the violations committed by the Houthi militia in light of the militia’s continuous military aggression and targeting of civilians and displaced people with ballistic missiles, which exacerbates the humanitarian catastrophe in the country.