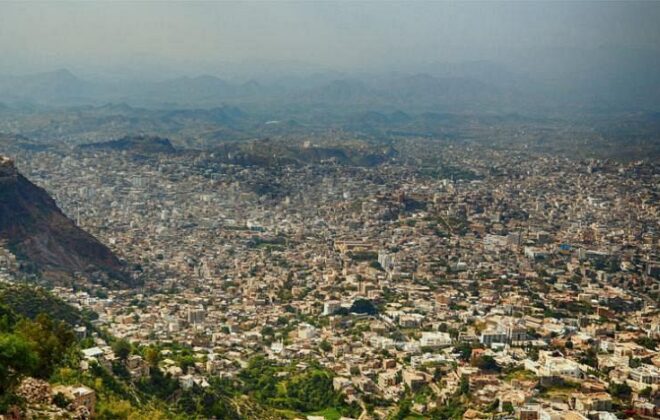 AMMAN – SABA
The Government Military Committee has suspended participation in current talks here on enhancing control on violations and forming joint operational rooms on warfronts level across the country.

In a release to the committee on Monday, it made it clear that the suspension comes as a result of Houthi militia’s waging wide military attack in Taiz and killed and injured dozens of people and this attack aimed at closing the last main outlet Taizi people use it as their lifeline for seven years.

This attack coincides with daily violations to the UN Truce by Houthi militia, which directs guided drones and fires ballistic rockets and continues mobilization and other military acts resulting in killing and injuring hundreds of people during the truce.

The committee said its suspension of participating in talks will last until another notice.

The committee demanded the UN and its Special Envoy for Yemen Hans Grundberg to shoulder duties towards these practices and crimes committed by Houthi militia and to show to the whole world the reality of the militia’s stubbornness and its tricks to shirking commitments included in the truce.