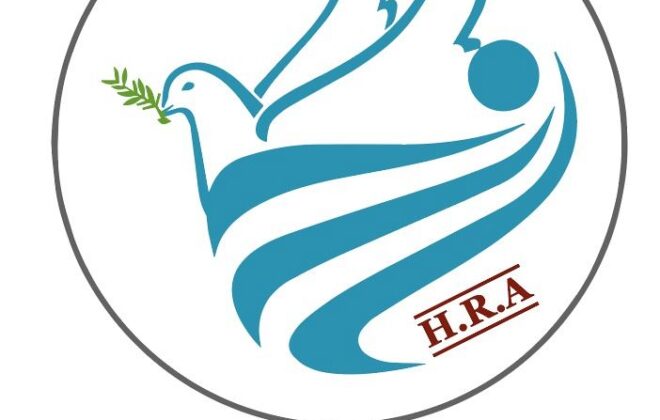 GENEVA-SABA
Human Rights Association (HRA) has confirmed that Iran-backed Houthi militia has been behind killing and injuring more than 14 thousand children in Yemen since its coup against the state in 2014 and its war on Yemeni people.

In the association’s speech delivered by Majdi al-Akwa’ before Human Rights Council on the sidelines of the 51st Round in the framework of the general discussion of Article, 2, it made it clear that monitors documented killing 7500 children among them 1100 in Taiz and injuring 8310 others over sporadic shelling waged by Houthi militia on populated neighborhoods.

The association pointed out that children in Taiz, in particular and in Yemen in general, suffer from continuous siege since 2014 by Houthi militia and hope from the Human Rights Council to exert pressure on the militia to stop its crimes and violations against them, pointing out that schools, hospitals, markets and areas where children play have been subjected to random shelling by Houthi militia.

The association thanked High Commission of Human Rights for its briefing on situations of human rights in a number of countries, including Yemen, where indicators of human rights have been deteriorated over Houthi militia’s insistence of collective punishment of Yemeni people.