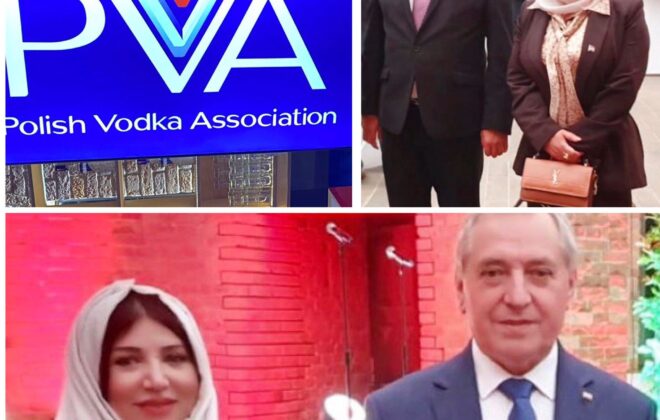 Mujalli reviewed situations in Yemen and suffering of Yemeni people, pointing out that the war in Ukraine has greatly impacted agricultural corps in the country led by wheat as Yemen imports around 40 percent of its needs of wheat from Ukraine.

She pointed out to suffering of Yemeni people over Houthi militia’s coup, especially after the militia’s rejection of extending the humanitarian truce, which the government of Yemen dealt positively with it.

For his part, the polish minister welcomed demand of our country in covering local markets’ needs with basic food goods and raw materials, pointing out to his country’s regret for not extending the truce over Houthi militia’s stubbornness.

He praised government’s positive dealings with the UN envoy’s proposal for extending the truce.