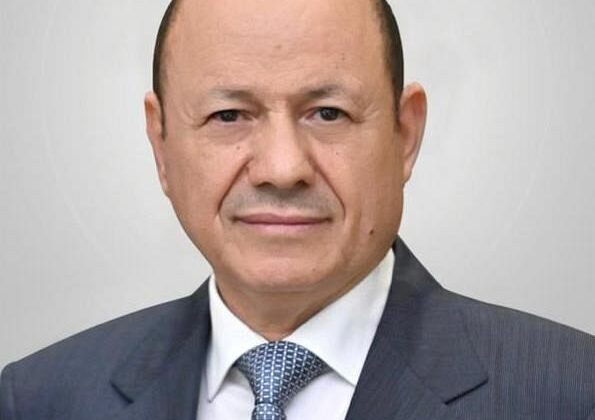 President al-Alimi expressed best wishes to President Rasheed, the Government and People of Iraq on this significant accomplishment, which reflects active return of Iraq to its Gulf and Arab identity.