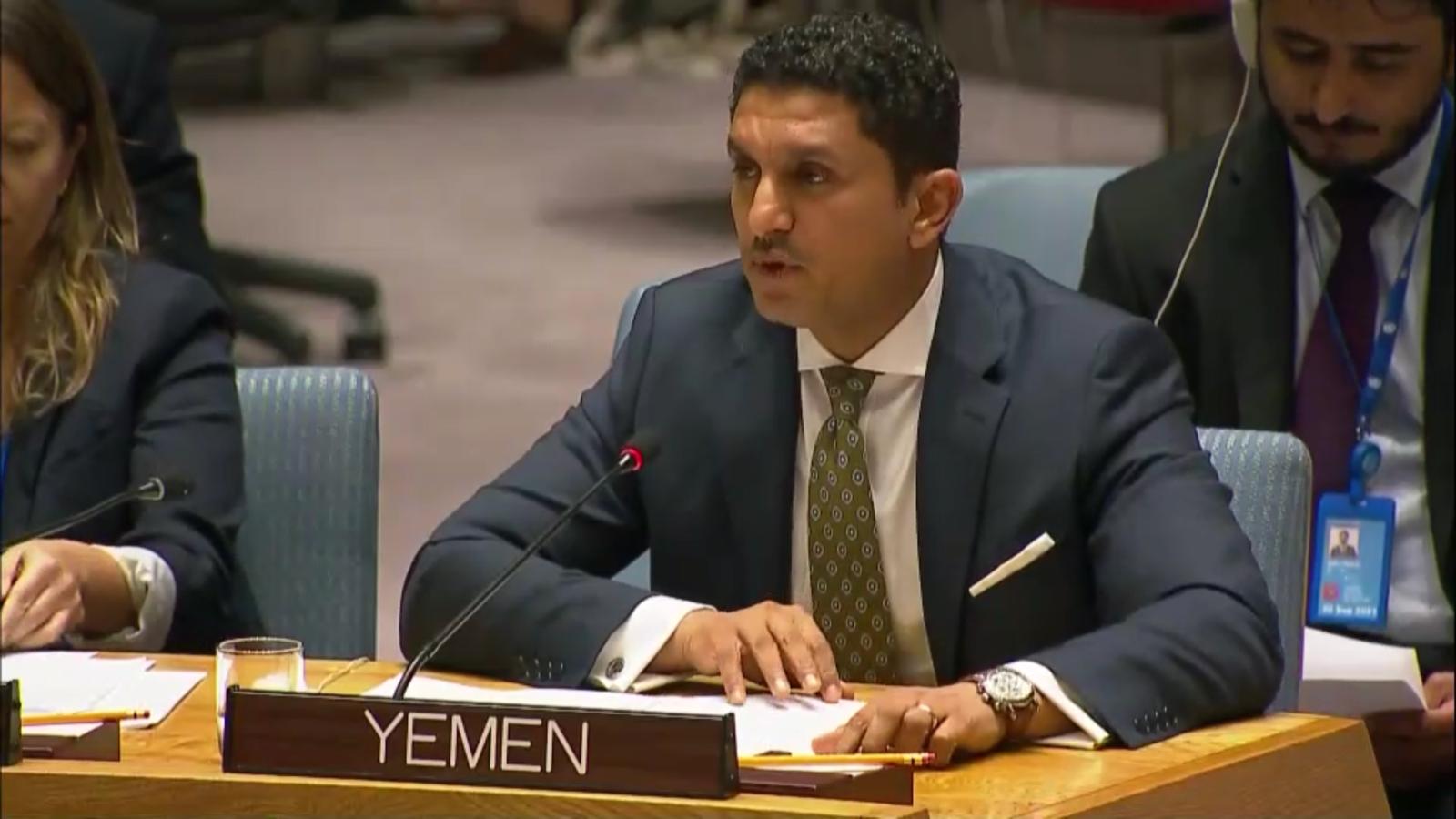 NY-SABA
The Deputy Permanent Representative of Yemen to the United Nations Marwan Noaman said the Houthi rebel militia have recruited more than 23000 children to fight against the government since they waged the current war in 2015.
The UN Security Council had convened in New York on Monday to debate the latest UN annual report on Children and Armed Conflict.
Delivering Yemen’s speech, Noaman said the Houthis have recruited 2500 child fighters since the beginning of this year, exploiting their families’ need for food. He said the Houthis have conscripted the young boys from schools, juvenile jails and orphanages.
He said that the Houthis have shelled and damaged 2372 schools and used 1500 others as military sites, hence causing 4.1 million children to lose the opportunity of going to schools.
Yemen’s children have been subjected by the Houthi militia to the worst forms of killing, suffering, recruitment and denial of education, health and social rights, he said.
He said that in the Houthi-held territories, children are radicalized and school textbooks are infuriated with ideological bigotry that glorifies sectarian violence. He said these practices will have a long term impact on the young generations.
He confirmed the government’s commitment to spare children the effects of armed conflict and ban their recruitment into the armed forces. He said the government is doing this in actions, not just words.